I recently was introduced to a Canadian band called Hedley, their frontman Jacob Hoggard was on Canadian Idol. The band is still pretty new in the States, but let me tell ya what, they are awesome. 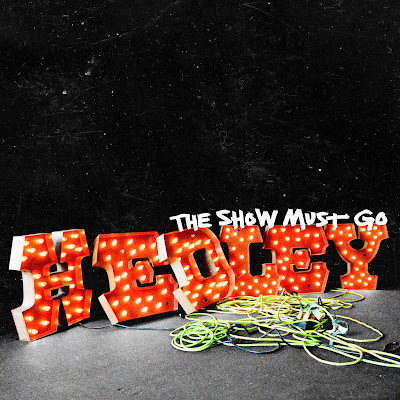 Their album The Show Must Go On was just released state side at the beginning of the month. The great people at Island Def Jam let me in on the sneak peek of the album awhile back and I loved it the moment I heard it. Needless to say it’s been completely downloaded onto my iPod.

The best way to describe their sound is pop-rock, I can’t really compare them to any other band, they’re pretty unique in their sound. Hands down my favorite songs on the album were Perfect and the Sweater Song. I also like Cha-Ching it’s really tongue and cheek about reality tv and everything that surrounds that lifestyle. 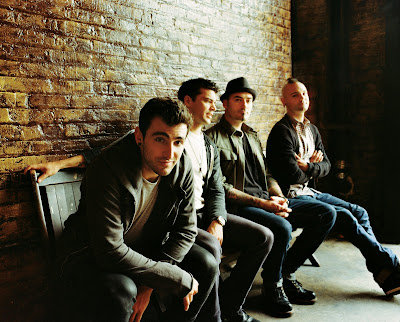 The entire album is available for download on iTunes or if you’re a traditionalist you can buy the album at any record store. And if you really like their music consider calling your local radio station to request their songs. Thanks again to Island/Def Jam for letting me get a sneak peek!